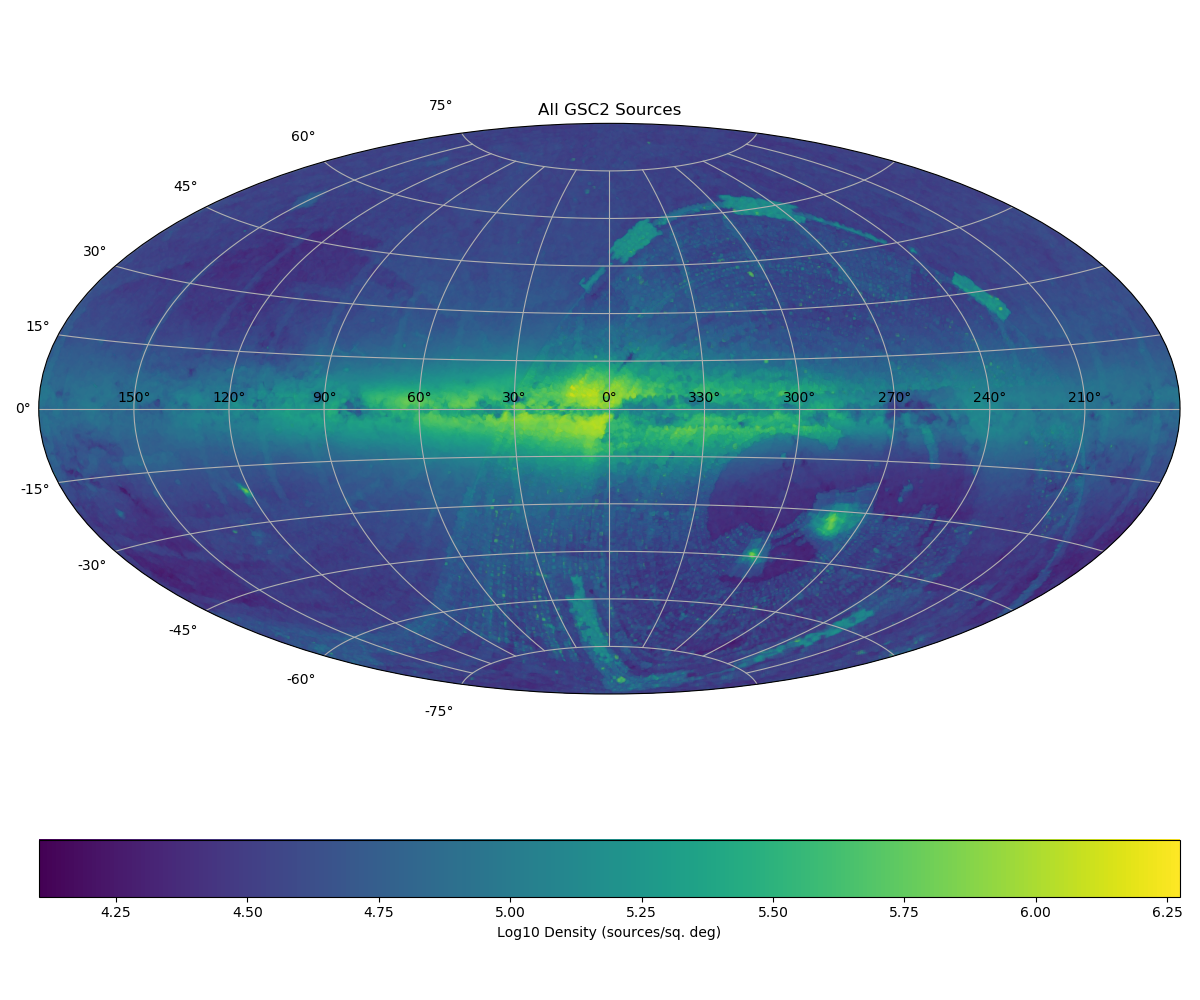 The Digitized Sky Survey (DSS) consists of 1" and 1.7"/pixel resolution scans of photographic plates of the sky taken by the Palomar and UK Schmidt telescope, each covering 6.5 x 6.5 degrees. One of the key products of the DSS is the Guide Star Catalog (GSC), which is currently used for HST Bright Object Protection and HST and JWST pointing. The Guide Star Catalog has since been enhanced by including sources and information from additional catalogs including GAIA, 2MASS, WISE, and others. This all-sky catalog will ultimately contains positions, proper motions, classifications, and magnitudes in multiple bandpasses for several billion objects.

Refer to the Data Use Policy page for copyright information for the DSS and GSC.

The Digitized Sky Survey comprises a set of all-sky photographic surveys in E, V, J, R, and N bands conducted with the Palomar and UK Schmidt telescopes. The Catalogs and Surveys Branch (CASB) digitized the photographic plates to to create the Guide Star Catalog(s) and support HST observing programs but also as a service to the astronomical community. A table of the Sky Surveys used is provided below. Please read the Copyrighted Data section of the Data Use page for copyright information on the DSS surveys.

Images of any part of the sky may be extracted from the DSS, in either FITS, JPG or GIF format.

The Catalogs and Surveys Branch of the Space Telescope Science Institute originally constructed the Guide Star Catalog (GSC) to support the pointing and target acquisition for the Hubble Space Telescope (HST). It has since been adopted for numerous other purposes, for example, observation planning, the preparation of finding charts, and the operation of ground-based telescopes, as well as future space telescopes like the James Webb Space Telescope (JWST) and WFIRST.

The original version of the Guide Star Catalog (GSC-I) was an all-sky catalog of positions and magnitudes for approximately 19 million stars and other objects in the sixth to fifteenth magnitude range. The GSC-I was primarily based on an all-sky, single-epoch collection of Schmidt plates. For centers at +6° and north, a 1982 epoch "Quick V" survey was obtained from the Palomar Observatory, while for southern fields, materials from the UK SERC J survey (epoch = 1975) and its equatorial extension (epoch = 1982) were used. See Table of Sky Surveys below for more information on the plates.

The Guide Star Catalog II (GSC-II) was an all-sky optical catalog based on 1" resolution scans of the photographic Sky Survey plates, at two epochs and three bandpasses, from the Palomar and UK Schmidt telescopes. This all-sky catalog contains positions, proper motions, classifications, and magnitudes in multiple bandpasses for almost a billion objects down to approximately Jpg=21, Fpg=20.

The most recent versions of GSC 2.4 have been updated to provide improved astrometric positions from the ESA GAIA satellite and add fainter objects from additional ground-based survey telescopes. The latest information on the GSC can be found here.

Select a Photo Below: 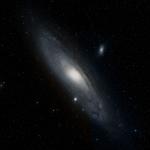 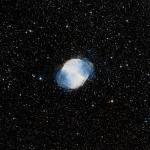 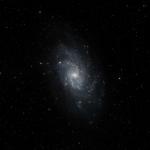 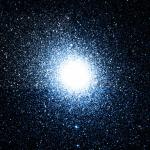 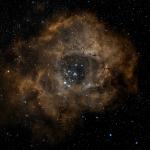 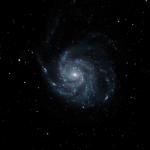 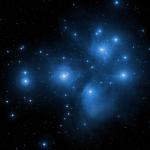 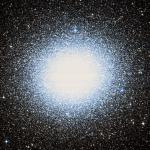 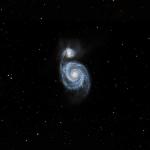